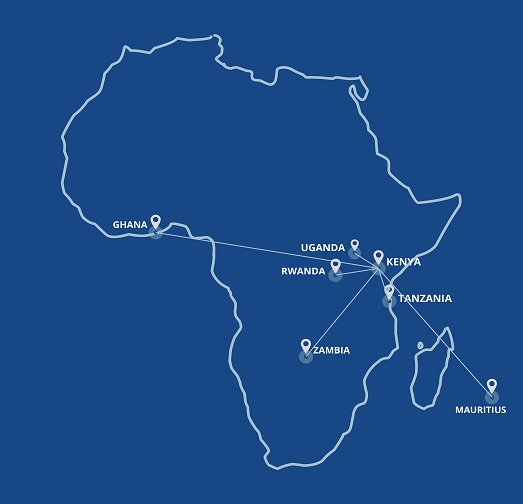 CityBlue is a borderless, branded group of business-centric hotels in Eastern and Southern Africa’s major cities, supported by a world-class digital infrastructure.

As an African-born business which was founded in 2013 with immense passion, the ambition of this decade is to consolidate CityBlue as Africa’s fastest-growing local hotel chain.

At CityBlue Hotels, a good night’s sleep for our guests is our main focus. Our well appointed rooms combine comfort and convenience so no guest ever has to leave their room except to face the challenge of a workday for which they would be suitably rejuvenated. 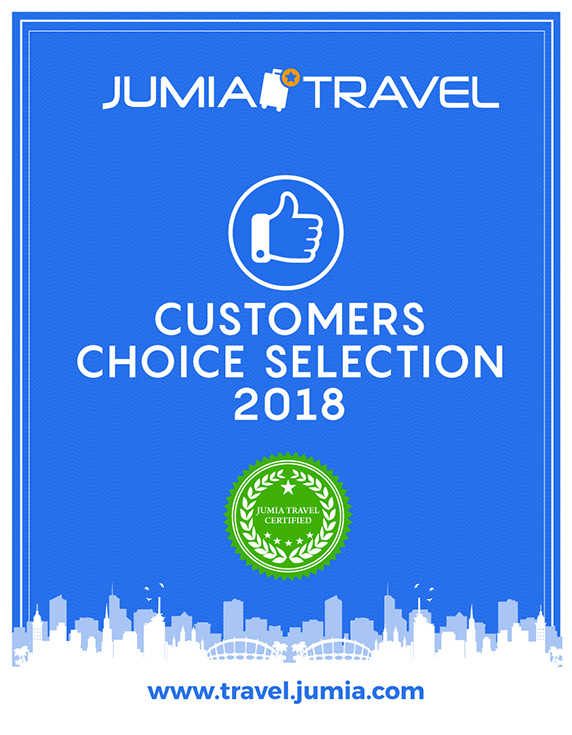 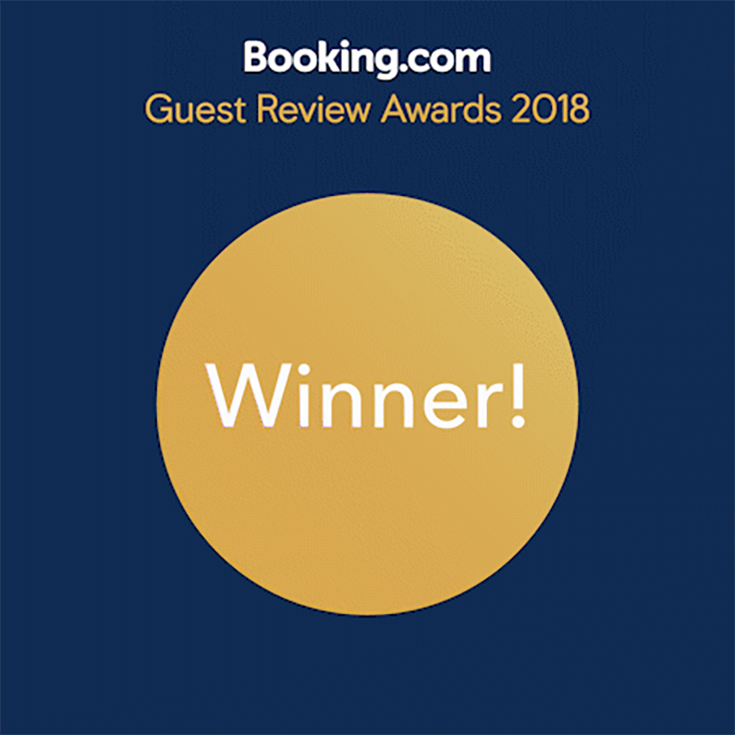